This kingdom, of which we are apart share many characteristics. The properties which set us apart are:

What essentially sets us as humans apart is our ability to think and reason.

There are about 35 subdivisions of the animal kingdom called phyla. The most common are listed below:

Sponges are the animals of this phylum. They mostly lack definite symmetry and possess neither tissues or organs. There are about 10,000 species, mostly marine. Note that corals, which are referred to below, and sponges are different organisms. 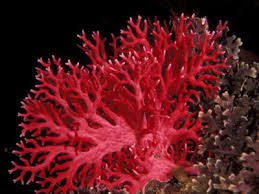 These are flatworms. They are bilateral symmetrical acoelomates (no body cavity). These are the simplest animals that have organs. They inhabit both freshwater and marine habitats. There are more than 15,000 species today. An example would be the tapeworm pictured below. 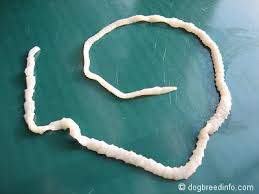 This includes: nematodes, eelworms and round worms. They are ubiquitous, bilaterally symmetrical, cylindrical, unsegmented pseudocoelomate worms including many important parasites of plants and animals. 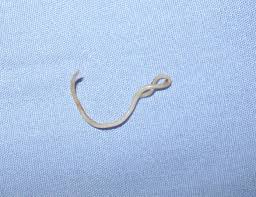 This group contains mollusks. They are bilaterally symmetrical protosome (mouth occurs before the anus in development) coelomate animals that occur in marine, freshwater and terrestrial habitats. Many of them possess a shell. Examples include: snails, clams, squid and octopodes. 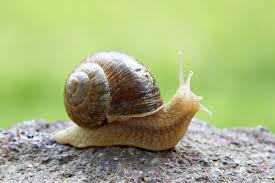 These are annelids which are segmeted bilaterally symmetrical, protosome coelomates. The segments are divided internally by septa. The common earthworm shown below is an example. 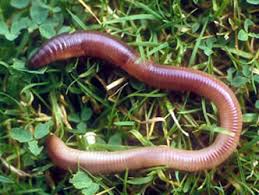 Arthropods are bilatarelly symmetrical protosome coelomates with a segmented body, chitinous exoskeleton, complete digestive tract, dorsal brain and paired nerve cord and joint appendages. This is the largest phylum of animals with nearly a million species described and many to be discovered. 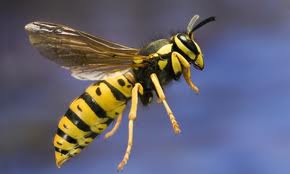 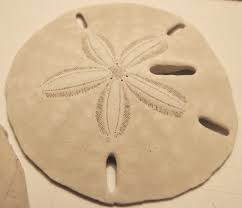 Chordates are classified on the basis of possessing 3 common embryological features: a dorsal nerve cord, notochord, pharyngeal slits/gills.This is the best known group of animals. This is the group that contains the ‘vertebrates’ which include: fish, amphibians, reptiles, birds and mammals. This is the phylum to which we as humans belong.