Difference between Plant and Animal Cells

Plant and animal cells are both eukaryotic cells. However, there are distinct differences between the cells found in plants and those found in animals.

The differences between the two types of cells can be seen with a light microscope.  Below is a list of the major differences: 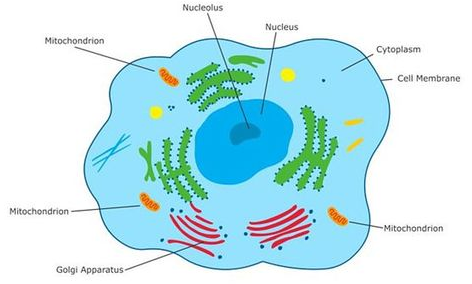 Similarities between plant and animal cells:

-Both have a cell surface membrane that surrounds the cell.

-Both contain a nucleus